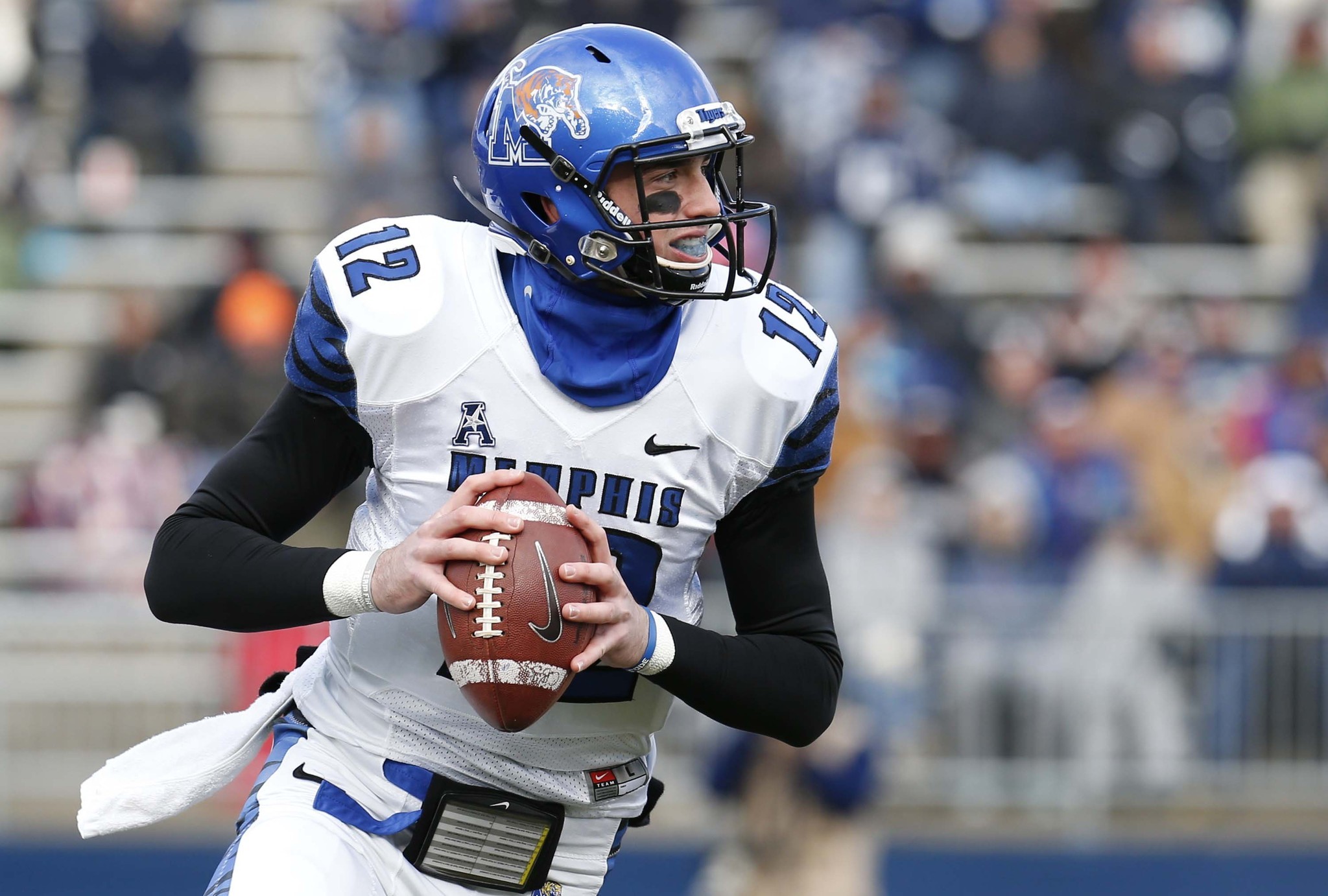 The NFL draft is coming up faster than many people think, and teams are already doing their due diligence on top prospects. One of these teams would be the Philadelphia Eagles, who are already taking a close look at top quarterback prospect Paxton Lynch out of Memphis. According to Chris Steuber of ESN, Eagles Vice President of Player Personnel Ed Marynowitz spent the Saturday afternoon at Lincoln Financial Field watching Lynch against the Temple Owls.  Lynch is 6 foot 7, and features a good arm, good aestheticism, and decent pocket presence. Playing in a spread offense at Memphis, Paxton would fit in nicely with Chip Kelly’s scheme.

While Paxton Lynch has yet to declare for the NFL draft, two marquee players from Ohio State already have yesterday. After Ohio State’s devastating loss to Michigan State, running back Ezekiel Elliot and backup/starter Cardale Jones both declared for the 2016 NFL draft. In fact, after yesterday’s loss, Ezekiel Elliot stated that  there is “no chance of me coming back next year.” Ezekiel Elliott is by far the best running back prospect in this year’s draft. He has a great balance of speed, vision and power and also is a great blocker as well. With Todd Gurley proving that running backs can/should be drafted in the first round, don’t be surprised to see teams (cough, cough, New York Giants, cough cough) willing to use their first round pick on a running back like Elliott. In fact, Elliott could be a top-10 pick if he finishes the season strong. 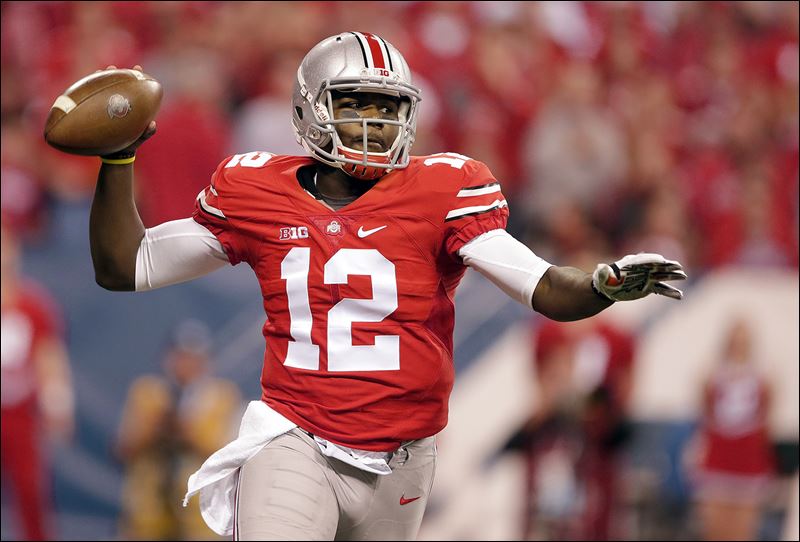 Cardale Jones is extremely talented, but raw. Jones has a huge arm, and Cam Newton-like mobility, but also has the decision-making and accuracy that is similar to Josh Freeman. Despite the inconsistencies on the field that eventually led to his benching, teams will take a flier on Jones based on tremendous talent and potential. Right now, he is a 4th-round pick in my opinion.

Tom Brady Got Bored Of Retirement Already, Returning To Bucs For Another Season

Super Bowls That Came Down To The Wire

Tom Brady Hangs Up His Cleats, Confirming His Retirement From The NFL